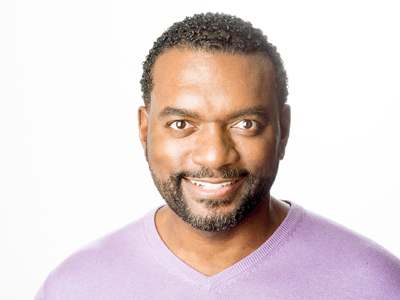 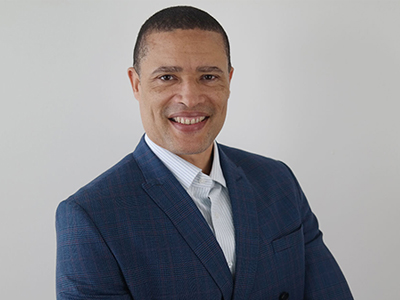 Serial internet entrepreneur with a successful exit to a public tech company:

The duo’s careers started together in Baltimore in 1993 when they co-founded Metamorphosis Studios while in their early twenties. Metamorphosis’ was an interactive multimedia agency that ultimately lead to the creation of ImageCafe.com, the duo’s first hit.

ImageCafe launched in 1999 as the world’s first online platform of pre-designed websites for small businesses. ImageCafe was the predecessor to Wix and Squarespace and helped pioneer what is now referred to as the SaaS business model.

ImageCafe was acquired just 7-months after it launched, at the height of the dot-com boom, for $23 million by Network Solutions (Nasdaq: NSOL), the internet’s only domain registrar at the time.

Following the acquisition, the duo parted ways and went on to independently accomplish great things. Wooten founded Groupsite.com, a social collaboration community platform, and scaled it to more than 50,000 groups while leading the startup to profitability.

On the heels of Groupsite’s success, Wooten relocated to Silicon Valley in late 2010 where he founded and served as CEO and later Chairman of Progressly, a SaaS platform that makes it easy for enterprises to turn business processes into visual, repeatable, workflows in the cloud. Progressly was acquired by Box (NYSE: BOX) in June 2018.

Forde on the other hand, relocated to Orlando Florida immediately following the ImageCafe acquisition where he built Social Expressions, a premier internet consultancy creating software platforms and assisting founders on the build-out and go-to-market of notable Florida-based tech startups including Namepress, Corporation Wiki, Freecast and FaithSocial.

Over the course of their careers, Wooten and Forde have advised and consulted each other on a multitude of startup building and scaling activities. In 2019, around the 20 year anniversary of the launch of their first success, the duo decided that it was time to reunite with a common mission to leverage their experience, network and resources, to build a world-class startup creation studio.

Revitalize’s mission is to change the complexion of tech by building breakout software startups with black founders and diverse teams. Additionally, we are focused in empowering underrepresented and underestimated communities.

Learn more about The Studio >> and The Startups >>

Join Our Community and Become A Revitalizer!

As a Revitalizer you will become a part of the Revitalize Venture Studio Community and will be kept up to date with our ecosystem of startsups.